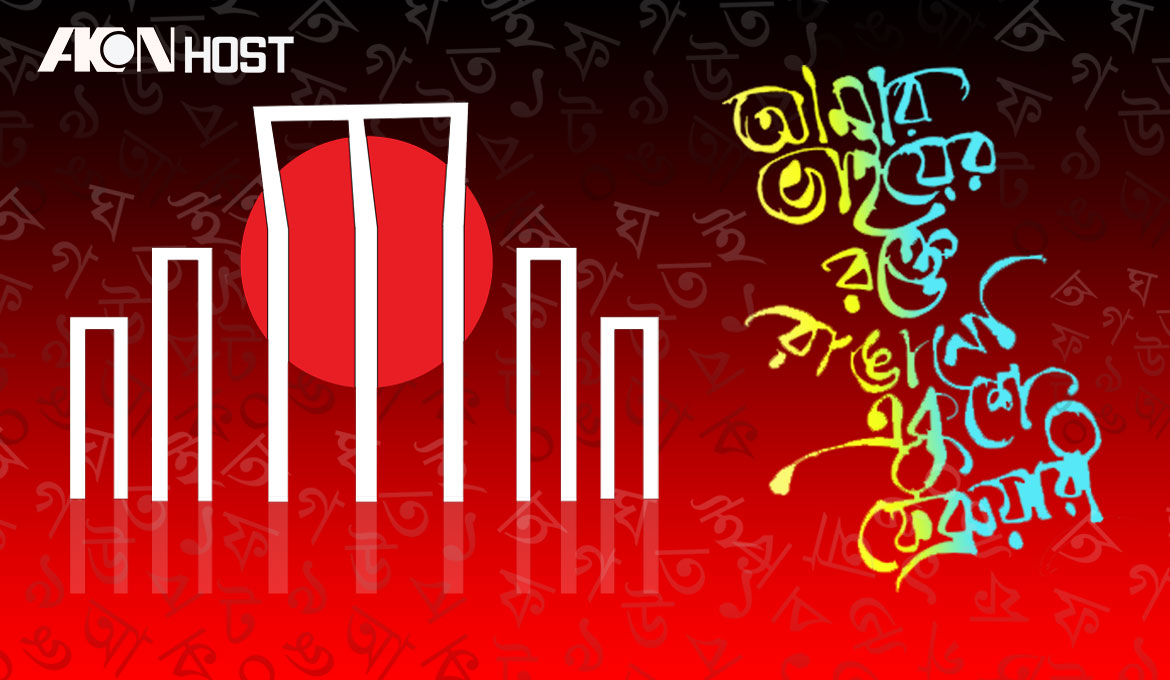 It is our national pride that 21 February the Shaheed Day has been declared the International Mother Language Day. This Day is a red-letter day in the history of Bengali civilization. On this very day of 1952, the Government of Pakistan killed a number of students demanding the rightful recognition of Bangla language on the streets of Dhaka. This incident gave rise to the spirit of Bengali nationalism. A monument was built overnight near Dhaka Medical College where the police held the first killing. People burst into a rage in protest of this inhuman act. The government was bound to change their plan to close down the Bangle language and approve of it the status of the national language of Pakistan along with Urdu.

On 17 November 1999, the UNESCO has declared 21 February International Mother Language Day. This day, at dawn people wearing black badges on their shoulders go to the “Shaheed Minar” with flowers to pay respect to the martyrs. We sing the mournful song “Amar vaiyer rokte rangano…….”. We should support this glory and must work hard to raise our national status as a developed country. Let the International Mother Language Day bring in a potential change in our national life. And at the same time let us be more responsible and sincere in our duties to society. This day is a source of inspiration for us.

AkonHost respects for those martyrs who have given their lives for our mother tongue on February 21st, 1952. We will be better served by the power of those martyrs. We are proud of the day.